Home > The Coronavirus Act – An Emergency Act in a Challenging Time

The Coronavirus Act – An Emergency Act in a Challenging Time

On March 21st 2020, the Norwegian Parliament adopted an enabling act, the so-called Coronavirus Act. Considering that the approval was unanimous, no changes are expected on March 24th, when the act will formally be passed. (This article was updated on March 27th 2020).

The purpose of the act is to enable the Norwegian Government to take sound and effective measures that are necessary to limit the disruption of the normal functioning of society as a result of the corona outbreak, and to mitigate the negative consequences for the population, business, the public sector and society otherwise.

For foreign players in the Norwegian market, it is crucial to be aware of possible deviating regulations as these may significantly deviate from current legislation.

The act is temporarily; limited to one month (as opposed to the suggested six months), but it is expected that it will be continued by the Norwegian Parliament upon expiration. The Norwegian Parliament has ensured that the act contains a provision enabling the said parliament to wholly or partially repeal the act by a one-third minority vote.

Among the key acts listed in Section 2 are: 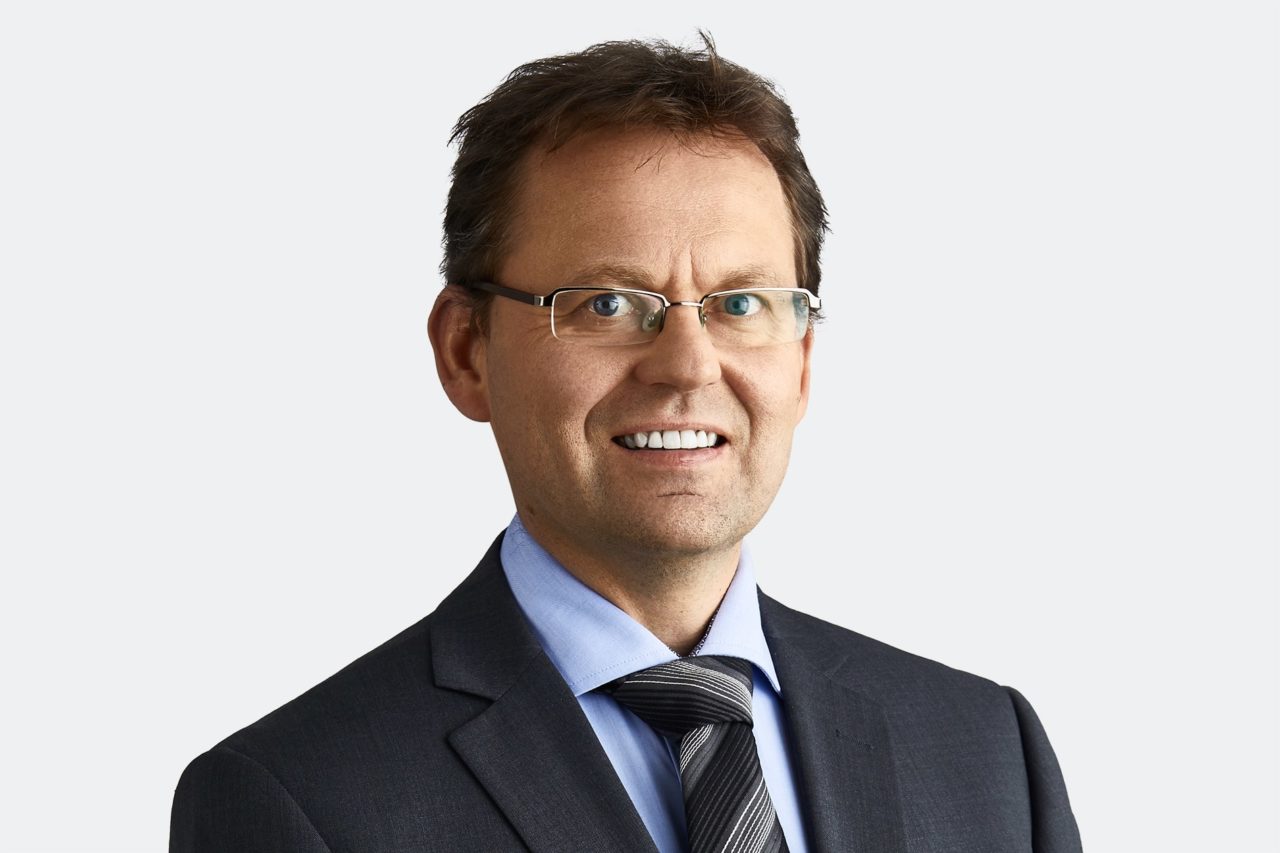 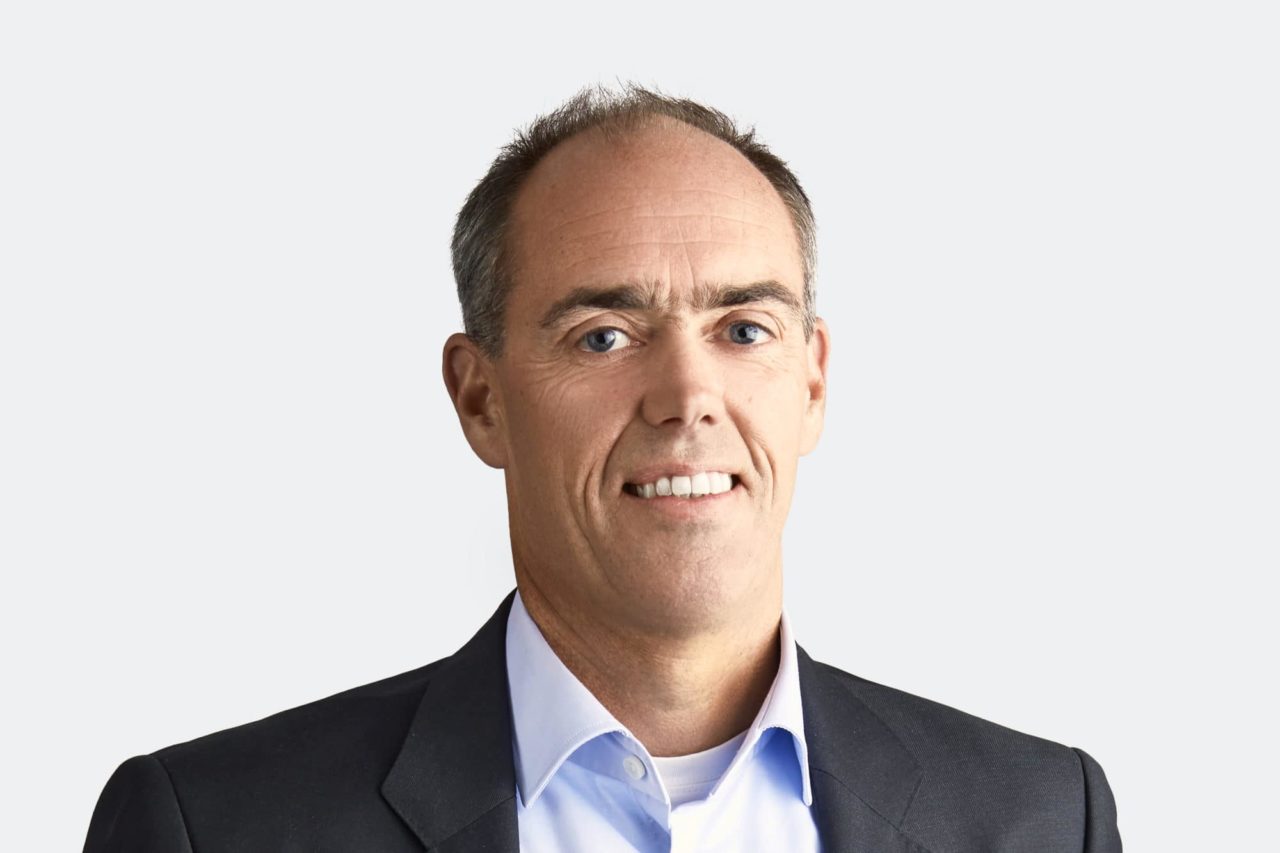